Architecture is a profession struggling to achieve balance and equity, and the effects of this on the mental health of those working in the industry can sometimes be underestimated or minimized. Michael Gay uses his own experiences to illustrate how one might build resilience and measure their wellbeing.

This article is for those who sometimes feel the gravity of our profession is ten times that of the earth. I’m no scientist, and yet I’m sure I notice space-time bending whenever I walk into my office. But recently I’ve concluded architecture is actually okay.

When you are okay in yourself, everything else tends to look a bit better. You can take a few steps back from architecture’s influence and see things for what they are. We are a profession struggling to achieve balance and equity. This is taking a toll on all of us in lost potential, lost careers and sometimes lost minds.

Next time you are approaching your limits remember to ask yourself a couple of questions: “What do I think is ‘normal?’” and “Am I okay” I can’t answer these questions for you, but I can tell you my story.

Having survived the attrition of first year university I started to believe sleep deprivation was a means to obtaining creative genius. The long hours culture was skewing my definitions of “normal” and “okay.” In third year, while attempting to achieve architectural enlightenment, I fell asleep at the wheel of my car and parked it on top of a light pole.

There was some excitement in doing late nights — building questionable camaraderie, reverse engineering the vending machine and studio cricket among other things. After time though, it became excessive and wasteful. It is also the worst possible condition for doing good work or driving a car. I decided it was time for a break. I deferred study to travel and work for a while.

Architecture made a lot more sense after three years off. Even the ‘tedious’ units had taken on a new relevance. Old habits die hard though. I’m not sure if it was denial or ignorance but I did not see the wall coming until I had hit it. I just couldn’t reconcile my life outside architecture with the self-imposed load inside architecture. Architecture had nothing to do with it. I just wasn’t ok… For the first time ever, I conceded I needed some help.

For those predisposed to mental illness, the mid-twenties are a time when the cracks start appearing. Not great timing given the length of our apprenticeship (five years in uni plus two in the office). Most of us are too young to account for the symptoms in any meaningful way. Even those aware there is a problem usually avoid help because of stigma and a lack of support. I was fortunate to have people around me who helped and I eventually completed my studies with relative balance and success. Despite that, I hadn’t really addressed my approach to architecture, or life. I had antiseptic, painkillers and bandages that would only see me through for so long.

Transitioning from university to practice was daunting. After the novelty of a pay cheque wears off, you realise you are at the start of another monumental journey. If you blamed universities, you’d say they do little to prepare students for reality and, at that time, I would have agreed.

In hindsight though, work experience during study was a great remedy for my expectations but I still expected more. Parallel to this, I had failed on a few home fronts and also contracted a bad case of ‘Perth-itis’, which exacerbated the situation. I made the only logical choice available to me… run.

I ended up in London and discovered big cities aren’t geared towards moderation or restraint. This was initially great. My days were spent between the office and the pub doing long hours in both. This was my new ‘normal’ and I thought I was ‘ok’, but after a particularly long week, my commute home ended in a fit of cyclist road rage. Not completely unwarranted but it was way out of character and a clear sign that things were not ok…. My poor bike and my state of mind were both a write off.

This brought me great clarity that faded all too quickly. It took my girlfriend (now wife) to intervene and bundle me off for a professional conversation. I was hoping I’d be told architecture was evil and to leave the profession immediately to study Pilates or take up truck driving. Instead, I was told I needed to work at building my resilience and achieving more balance in my life.

I was also diagnosed with bipolar disorder and given a roadmap to manage it. Turns out I am only wired for the extremes. Balance and resilience were going to have to be learnt. Luckily, they aren’t extraordinary things — they are very achievable with a shed-load of hard work. To make things easier, I permanently stopped drinking and, keen to seek some lifestyle balance, after five years I landed back in Perth and restarted my career.

I recommitted to architecture, became a registered architect and honed my skills. I still occasionally did too much work and lost patience with architecture, but I continued regardless. After five years I had reached another impasse. It was time to search for a different way of practising architecture.

I left my “five to nine” and co-founded a small practice. It was a compromise between flexibility, security and career, and I knew it wouldn’t be without stress or anxiety. The trade-off was that it would give me choices that aren’t always available in traditional practice.

It gave me the flexibility to work when I was best able to, and when my twin sleep-thieves arrived a few years later, it also allowed me to share the parenting duties. Five years on, I’m still practising this juggling act and it is as hard as it is rewarding. It has led me to believe less in “what” I’m doing, and more in “how” I’m doing it.

My story might be an example of what not to do, but I know there are architects out there enduring relatable situations in silence and without support, hence my determination to lend them a voice and encourage them to stay with us.

Self-management and regularly checking that you are okay is essential to maintaining balance and building resilience, but we cannot do it all on our own. We can all help ourselves and others achieve rewarding careers. We need to encourage all our colleagues, at whatever point in their career, to climb new mountains. We need new tools to change and counter the weight of our culture, and we need to individually build resilience — our anti-gravity.

If you have any personal or professional issues related to mental health, gender equity or small practice that you would like to discuss with me, please get in touch.

This is an abridged version of an article originally published in The Architect (Autumn/Winter 2018 issue), published by the Australian Institute of Architects WA Chapter.

Michael Gay is currently Senior Architect at The Fulcrum Agency working on the New Museum Project for the West Australian State Government. In 2017 he was the recipient of the Australian Institute of Architect’s Emerging Architect Prize for WA.

See all
In it to win it: procuring projects abroad

What are the challenges and opportunities for Australian architecture practices working internationally? Ross Donaldson, who led the global growth of Woods Bagot, shares his insights.

'There are more of us than you may realise': Severe mental illness in the workplace 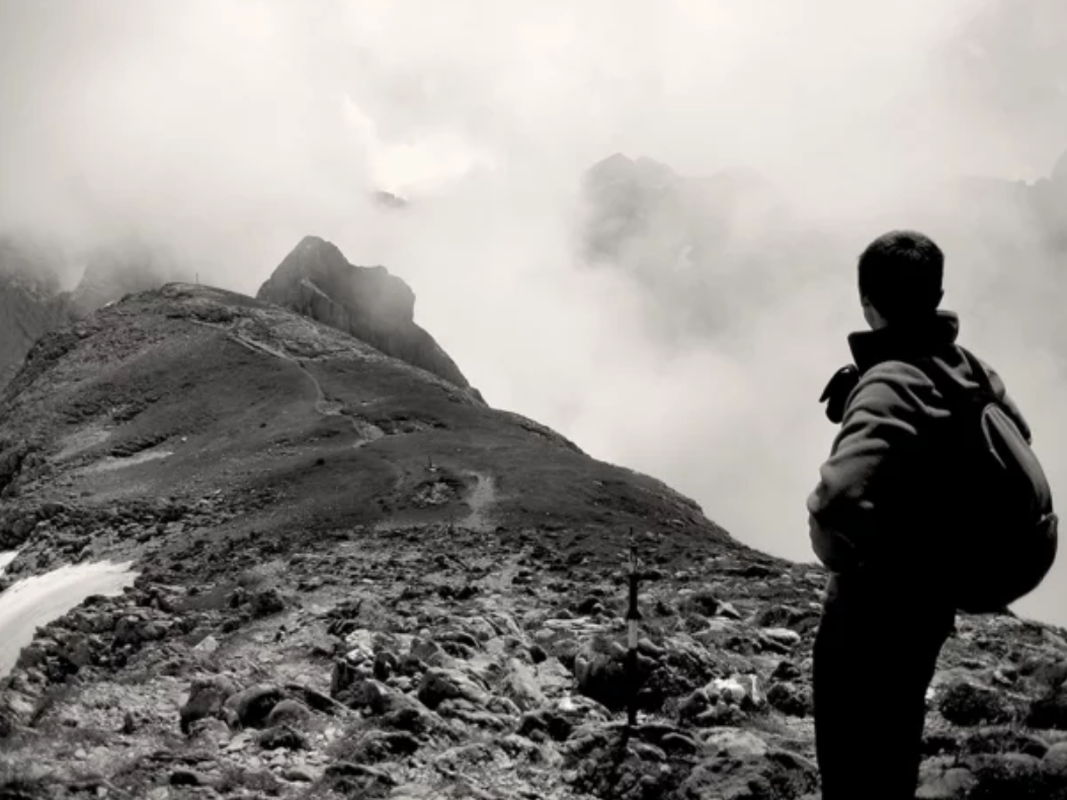 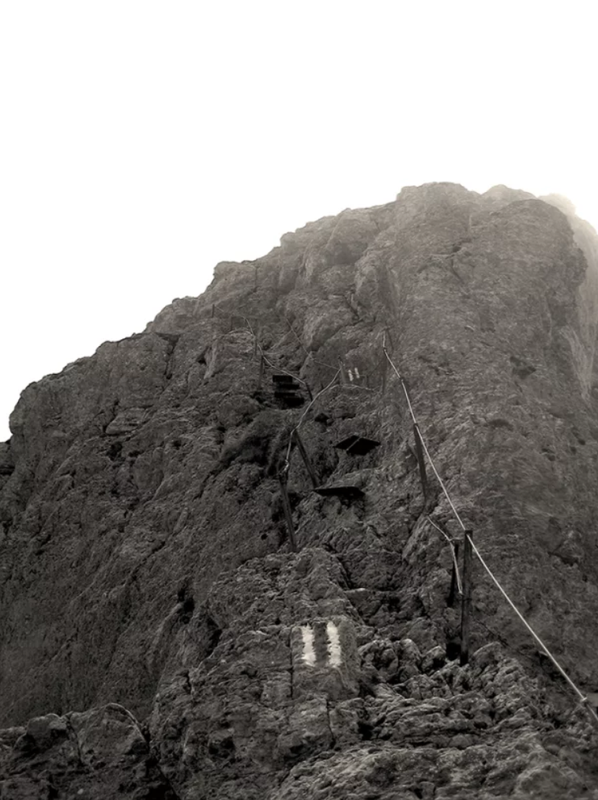 At the bottom of the mountain.